Divine Calls to be Extended 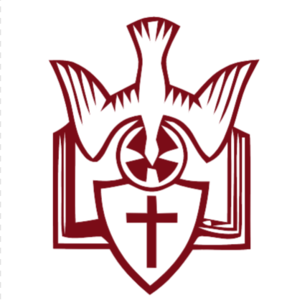 Next meeting of LPS Governing Board
The LPS Governing Board will meet in October and plans to issue divine calls for the following
professorship vacancies.
Call #3 might not go out in October.
It is preferred that at least one of the two pastor positions be filled by a man who desires to
coach in the LPS football program.
The synod constitution for the calling of Prep School Professors was officially changed at the
synod convention this past summer. Names for prep professorships no longer require
nominations by voting members of the synod. Western Wisconsin District President Mike
Jensen will prepare a call list for the LPS Governing Board, seeking input from the synod’s
Commission on Lutheran Schools, the LPS Governing Board chairman, and the LPS president.
If you have a name of an eligible pastor or teacher that you would want to be considered for
the filling of these vacancies, you may share the name(s) with President Crass via email:
crassma@lps.wels.net All names provided to him will be shared with the District President.